The Grecian juggernauts known as Septicflesh have announced their return! Their new album “Codex Omega” will be released on September 1st through the good people at Prosthetic Records. Pre-orders are currently available to those who CLICK HERE.

Furthermore, the band has released an all new single complete with a 360° video! You can scope out the goods by pressing that “play” button down below. The band had the following to say of this:

“We are proud to present the first track from the upcoming album, ‘Codex Omega‘. The song is appropriately entitled ‘Dante’s Inferno‘, acting as a gateway to hell… as it was inscribed on the top of the Hellgate in the famous poem by Dante Alighieri, ‘Through me you pass into the city of woe; Through me you pass into eternal pain; Through me among the people lost for aye’. This is just the first glimpse – the entrance to our new album. Stay tuned as more will gradually be revealed with the release date of our new album getting closer…” 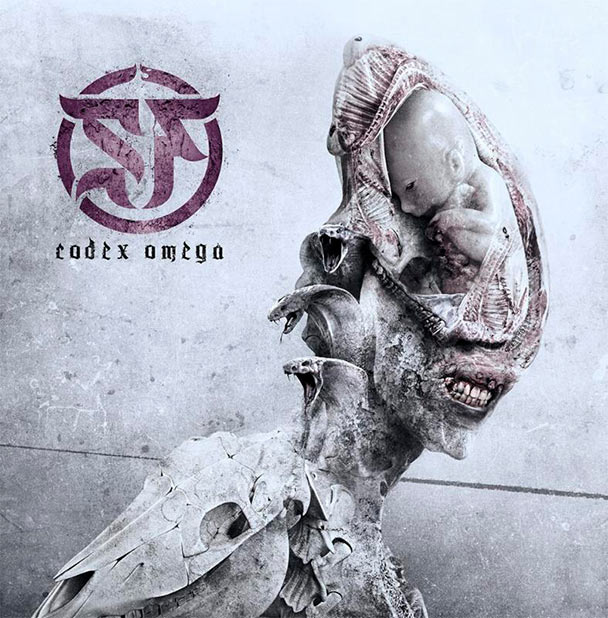