Here’s a one man band that all Death Metal fans should be paying attention to. Engulf is the brainchild of a highly talented individual by the name of Hal Microutsicos. He’s making a mark from New Jersey with his debut EP “Subsumed Atrocities” which essentially cranks out awesome old school Death Metal with new school ideas. He describes the project as such:

A small collection of re-recordings from a never released Spring 2015 demo, exploring topics of fantasy, space, comics and things that are bigger than any of us will ever be.

“Subsumed Atrocities” is so good that Engulf was also just picked up by our friends at Everlasting Spew Records for a physical release! That’s a match made in heaven… or hell… I’m not sure which applies here.

In support of this very promising artist, we’re currently streaming “Subsumed Atrocities” in full over on YouTube! You can give the monster of a record a spin by hitting that “play” button just below! We also have a review for this one coming later in the week for those who are interested. 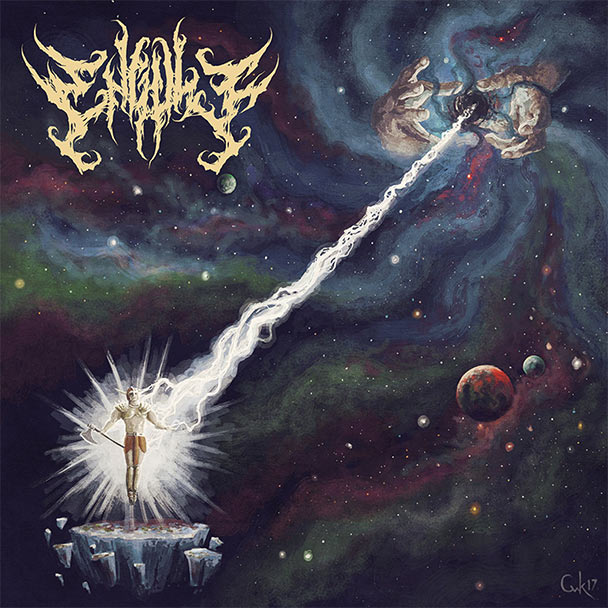