Here’s a Progressive Metal band on the rise from Cleveland, Ohio! Going by the name of Helicase, they’ve been consistently constructing quality music in recent history. They released the debut self-titled EP back in March and they’re already preparing to release another!

They recently emerged from the studio with new material for what will be known as “The Roots of Empty Space” EP! To celebrate, they’ve constructed a music video for the single known as “The Current”.

This is being premiered right here, right now on The Circle Pit! That being the case, you may enjoy the goods by hitting that “play” button just below. Also be sure to check Helicase over on Bandcamp and Facebook! 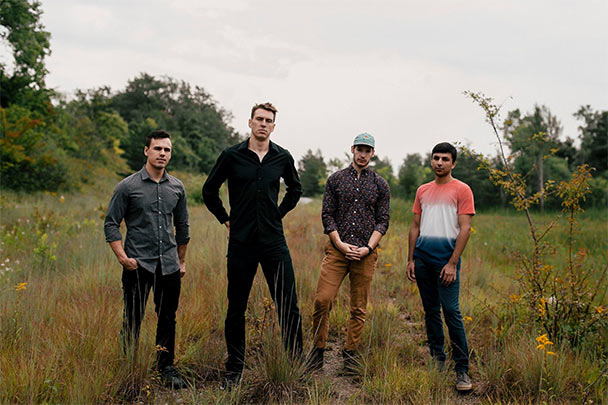