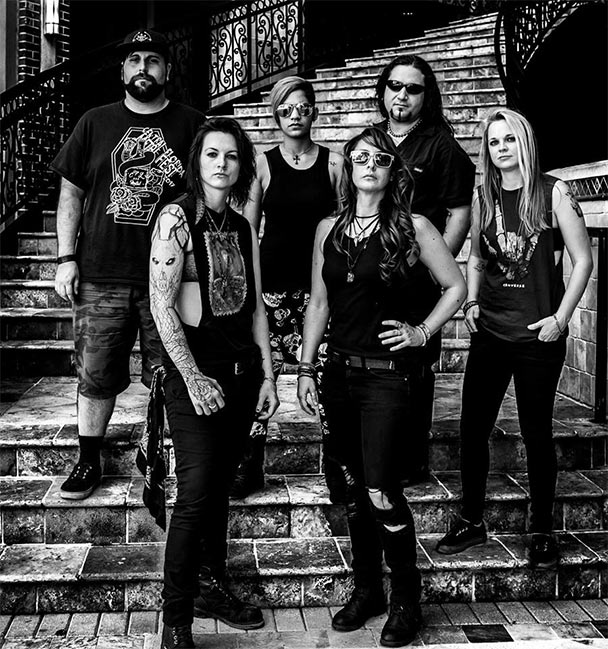 They’ve put out a good amount of music over the years and have been releasing a series of singles in more recent history. Among these is a track “Shallow” which were now sharing a guitar playthrough video for! Watch Cori Franks play through the goods right here:

They had the following to say of this video:

Our lead guitarist has a new beast to add to our instrumental
arsenal! Check out Cori’s playthrough of “Shallow” using the
Jericho Elite 7.

Big thanks to Jericho Guitars! Check out Jericho’s selection and see what they have to offer, just try to not drool on yourself.
www.jerichoguitars.com