Doom onto you. Dö is a three-piece Astral Death Cult hunting for ears out of their home in Hellsinki, Finland. They’ve had a number of successes over the years with their initial inception occurring in 2007. In that time, they’ve released a total of 4 records. Collections like 2016’s “Tuho” and 2015’s “Den” helped establish them within the Doom Metal / Stoner Metal circuit and they’ve continued to push the envelope since.

Last year, they released a record by the name of “Astral: Death / Birth” consisting of two 7+ minute tracks intended to give ears a solar drag. They were successful in this. Currently, all their content is available for streaming and purchase over on Bandcamp.

In support of their efforts, we’ve teamed up with Dö in order to show you a tripped out music video for their track “Astral Death” which kicks off the latest record. It’s an interesting experience on a number of levels so, if you like this approach to music, give it a go here! 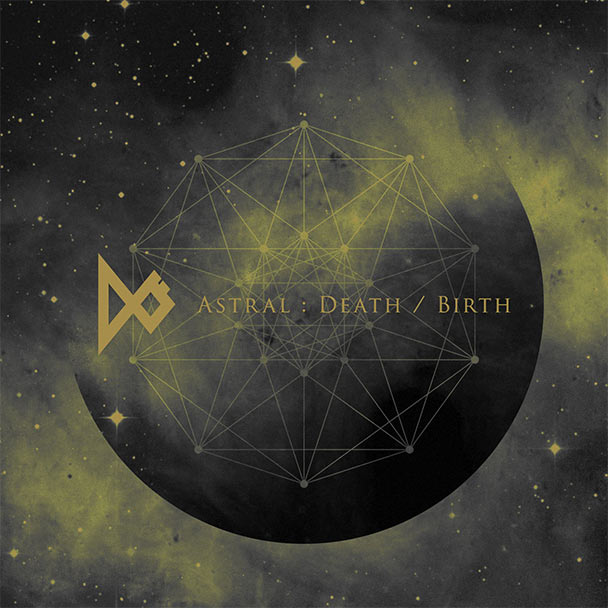