Sleeping Dog is an Alternative Metal act rooted in the City of Angels itself. They hit hard with a certain dark sound and aesthetic that also mixes in elements of Hardcore and Punk music to an extent. One of our commenters even pointed out that they have a thing or two in common with some early Marilyn Manson work which is another interesting twist.

They recently launched an album by the name of “My Throneless Seeking” which packs in 11 aggressive and enjoyable tracks. It’s currently available over on the band’s Merch store along with other locations around the web like Bandcamp.

In support of this latest effort, we’re currently sharing around the music video for their track “Cold Reign” which can be viewed in all of its glory below. If you’d like to support this band, you may do so through the links provided above. Enjoy! 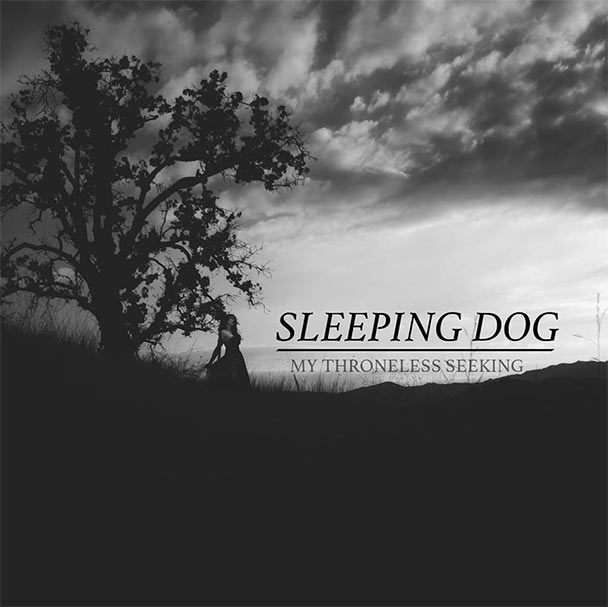