It was known that Skeletonwitch have been up to no good in the studio recently. Now, we get to hear the fruits of their labors!

They’re plotting out the release of an all new album “Devouring Radiant Light” on July 20th through Prosthetic Records. Pre-orders are now available to those who CLICK HERE. This outing was constructed with none other than producer Kurt Ballou (also of the band Converge). This will be the band’s first new LP since 2013’s “Serpents Unleashed”. It’s also worth noting that, last year, they had released a new EP by the name of “The Apothic Gloom” (CLICK HERE to listen).

To support the new album, they just launched the opening track from the new album as a single! It goes by the name of “Fen of Shadows” and proves to be an all around great track. You can enjoy this down below.

It’s also worth noting that the band will be on tour with Obituary Pallbearer, and Dust Bolt very soon! You can check out the dates for that by CLICKING HERE.

Guitarist Scott Hedrick had the following to say of this, “the song travels further down the rabbit hole with more elaborate arrangements, layers of wailing guitar, and strong dynamic shifts. It’s the most fully-formed example of what this band has become.”

Current vocalist Adam Clemans also commented on the lyrics found with the new track by saying it, “sets up the theme for the entire record. It’s of my belief that in times of turmoil and darkness, we as humans, learn the most about our true selves. If you look within, you will always find light, passion and dedication. To what exactly, is up to the individual. For us, it’s creating music together and as individuals.” 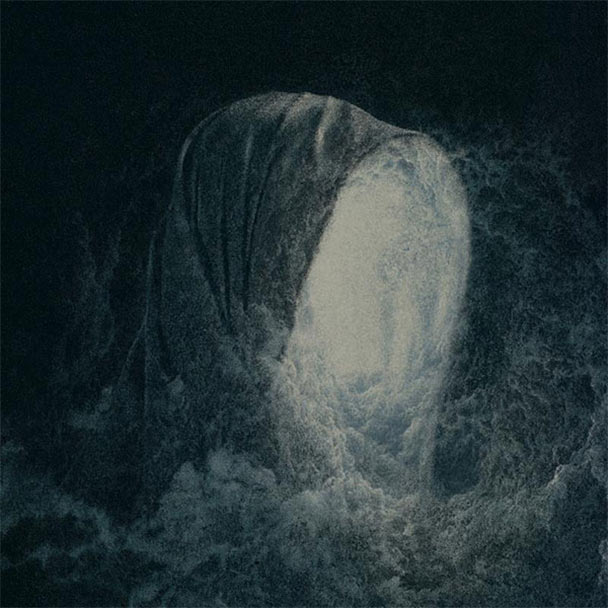