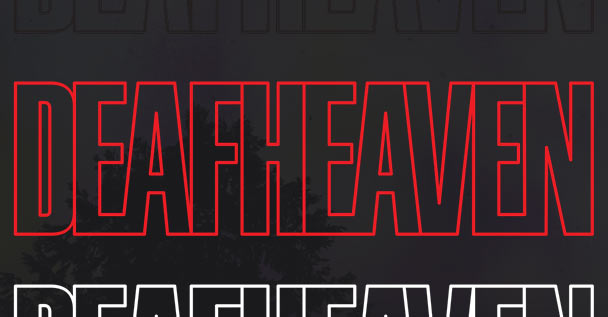 Deafheaven have returned! This was initially done through a nearly 12 minute video / single going by the title “Honeycomb” and now they’ve released an all new song “Canary Yellow”. You may enjoy both of the above down below.

all new album “Ordinary Corrupt Human Love” set to strike July 13 through Anti Records. Pre-orders are now available to those who CLICK HERE.

It has also been announced that Deafheaven will be touring through North America alongside the bands Drab Majesty and Uniform. This will take place from July into August. You can find all the dates by CLICKING HERE.

Clocking in at over 12 minutes, the vast and epic “Canary Yellow” begins with ethereal textures and gauzy guitar tones, then lurches into a glorious assault of heavy riffs, thunderous rhythms, and the emotional howls of vocalist George Clarke. In its final moments, the song again changes form, giving way to gorgeous guitar melodies and beautifully haunting gang vocals (a sonic first for Deafheaven).