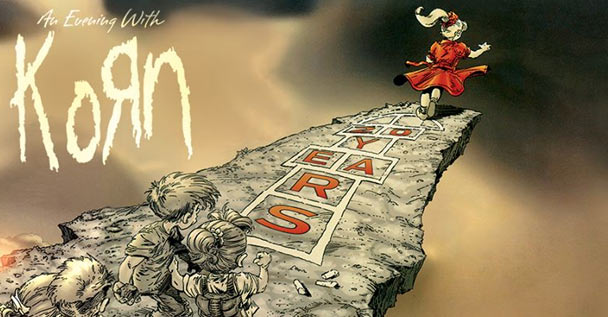 It was confirmed in an interview with 93.3 WMMR radio that Korn will not be playing 1998’s “Follow The Leader” in full at the upcoming 20th Anniversary shows.

More specifically, Jonathan Davis had the following to say of this:

“We’re not gonna do it in its entirety. There’s a couple of songs that are just dumb [laughs], that we don’t wanna play. We were really drunk when we made ’em. But we’re gonna play the majority of the record.”

Here are the shows thus far: