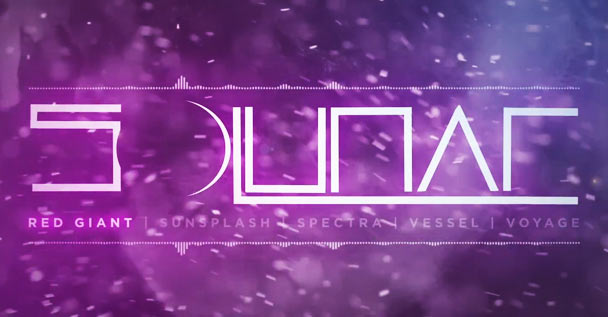 Solunar have made planetfall with a science fiction themed metal approach. This New Orleans based three-piece recently put out their self-titled debut EP effort! It’s a very sharp collection of tracks counting up nearly 20 minutes worth of enjoyable, large scale music. It’s currently available for streaming over on Spotify.

The band’s sound could easily be recommended for fans of acts such as Chimp Spanner, Scale the Summit, Pomegranate Tiger, INTERVALS, Divine Realm, The Arbitrary, and just fans of science fiction meeting music in general.

If you’d like to give them a go, we’re currently streaming the self-titled EP from front to back. You can find the stream and press the “play” button below.

Show this group some support if you enjoy what they’re already doing. They can be found over on Facebook among other places.