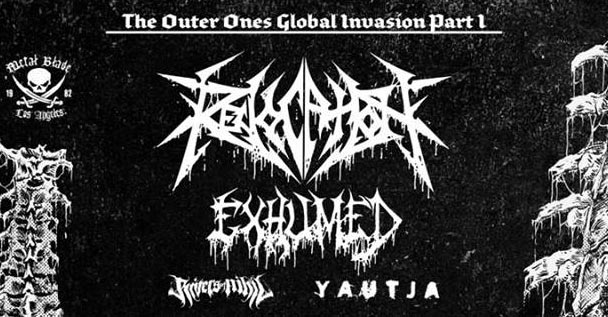 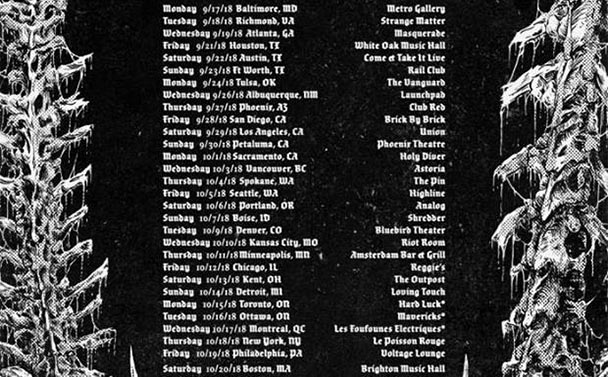 Revocation are whipping up quite the metal tour to venture across North America! They’ll be teaming with no less than Exhumed, Rivers Of Nihil, and Yautja on what will be known as “The Outer Ones Global Invasion Part 1”. Europe, that means it’s probably safe to expect “Global Invasion Part 2” as well!

This will official kick off in September and stick a landing in late October. You can scope out all the dates above. As per usual, you can also listen to recent music from all three bands below. These should make for great times baptized in the fires of metal \m/

Also, it would appear that Revocation have a new album set to strike later this year so stay tuned! You can check a teaser for their new music here: