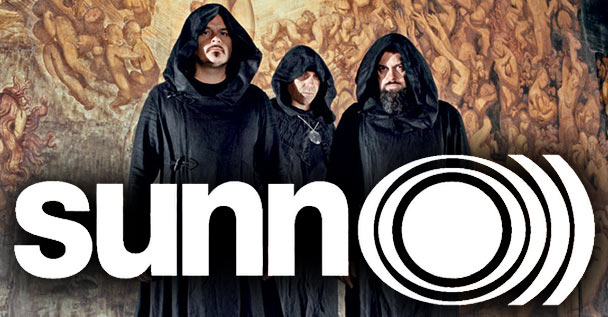 Sunn O))) fans rejoice! The band’s earliest recordings have been unleashed upon the world. They come from the band’s rehersal space back in 1998. The release is officially being called “Downtown LA Rehearsal/Rifftape March 1998” and comes with a Limited Edition LP that you can grab by CLICKING HERE (if there’s still time…). It’s also available for listening over on Bandcamp.

Here’s the official word from the good people at Earsplit PR in support of this launch:

SUNN O))) has unleashed the earliest recording of the band’s monolithic tones, revamped for a limited edition pressing via Southern Lord Recordings, as the label celebrates its twentieth anniversary, as a split label release together with Stephen O’Malley’s Ideologic Organ imprint.

The Downtown LA Rehearsal/Rifftape March 1998 dates back to the earliest rehearsals during the genesis of the SUNN O))) project. The source is a C60 cassette tape recorded on a boombox, and the result is essentially an extremely raw noise/drone record. It was taped in the band’s early practice space at Downtown Rehearsal (RIP), Los Angeles, in a practice room which the band shared with The Melvins and Goatsnake at the time. The LP sees SUNN O))) founders Greg Anderson and Stephen O’Malley on guitars and stacks of amps, the original cassette was mastered by Brad Boatright February 2018.

Longtime/old school diehard listeners of SUNN O)))’s massive sound and those who have watched the collective’s transformation over the past two decades can find the brutal practice tape revamped as Downtown LA Rehearsal/Rifftape March 1998, available only through Southern Lord and directly from the band in a limited run on 180-gram vinyl LP – 900 black, 500 silver, 100 white, with machine numbering on the front cover – and digitally.

The celebration of twenty years of SUNN O))) and Southern Lord this year will continue with reissues of the band’s lauded White1 and White2 albums in the coming weeks.

SUNN O))) will perform live at the Psycho Las Vegas festival on August 19th alongside Godflesh, Goblin, Enslaved, All Pigs Must Die, Wolves In The Throne Room, and scores more.

Watch for further updates on SUNN O))) in the coming days. 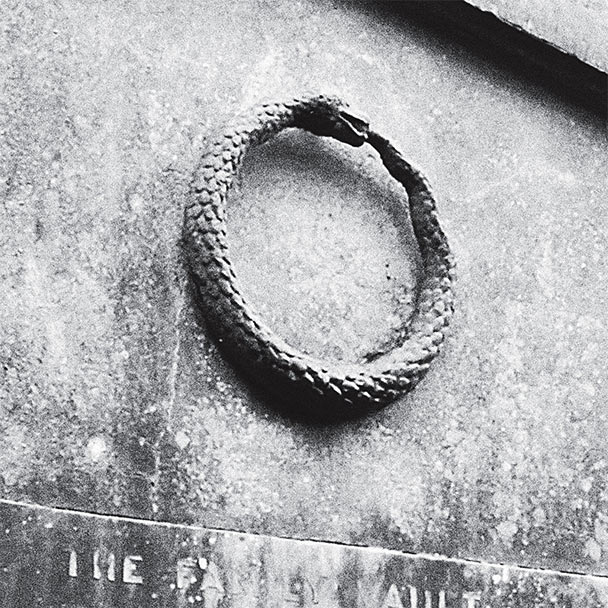