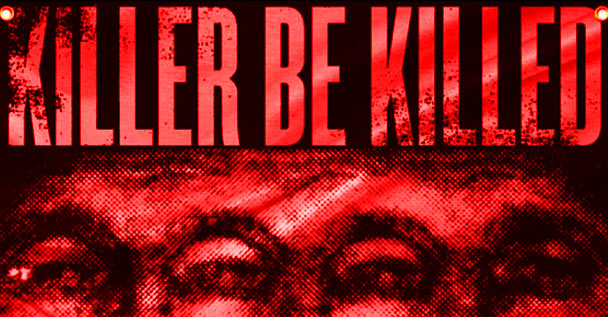 Over the years, supergroups have gotten a bad rep for disappointing fans. Even if the lineup is crazy, they either don’t mesh well together or they just don’t write good music.

This is not the case for Killer Be Killed, the new supergroup featuring the likes of Max Cavalera (Soulfly, ex-Sepultura), Greg Puciato (The Dillinger Escape Plan), Troy Sanders (Mastodon), Ben Koller (Converge, All Pigs Must Die), and Dave Elitch (ex-The Mars Volta). Even though the bands these members come from each have distinct sounds they are famous for, they manage to blend together nicely, making something new and exciting.

This showed on their 2014 debut album and now they’re preparing to strike again!

In fact, they’ve already demoed 10 tracks towards their next release! This was unveiled in an interview with Cavalera and Metal Underground which can be viewed here: