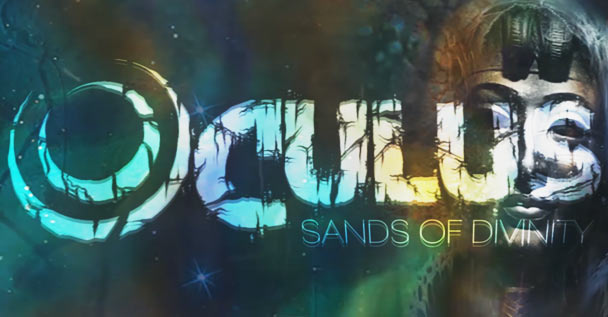 Here’s a band to keep tabs on! Consisting of guitarist Luke Anthony along with vocalist Ryan Oliver and drummer Rik Poli, stands the new founded band Oculus! Hailing from Australia, this is a highly talented metal unit just waiting to wreak havoc on unsuspecting ears. To be more specific, they deliver a style of core music filled to the brim with both technical and melodic elements. In other words, expect riffs and the heaviness!

They just launched an awesome, heavy hitting, new track featuring no less than the piano / vocal chops of Misstiq! The number goes by the name of “Sands of Divinity” and can be found for streaming below! The track was mixed and mastered by Tye “TBones” Pennington at The Boneyard Studio, Sydney.

If you enjoy the music, go show this band love and support as they forge into their bright career. Connect with them over on Facebook and follow along! You can also find all the band’s current music over on Bandcamp. There will be plenty more where this came from!