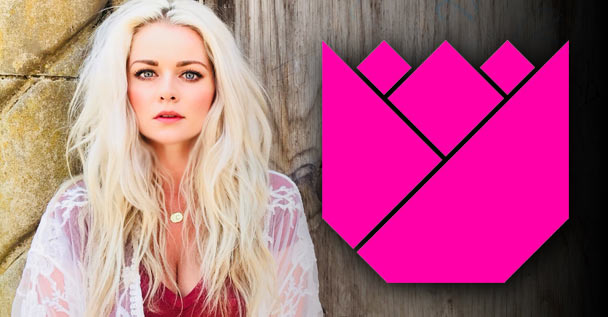 Remember the band Monolith? They put out massive, symphonic infused metal albums like “Nexus” and “Voyager” which absolutely floored us and collectively got well over 100,000 spins from The Circle Pit community alone!

Now, the same talent behind that band is back with an all new voice! The new band is called Tulip and features incredibly powerful female vox on top. They are 110% the real deal and you should give a listen!

Speaking of which, their debut, self-titled EP is set to strike the world on Monday… However, as it stands, you won’t have to wait another minute to give this beast a listen! The entirety of the Tulip EP is now live and streaming through the video provided below! Give this record a listen! 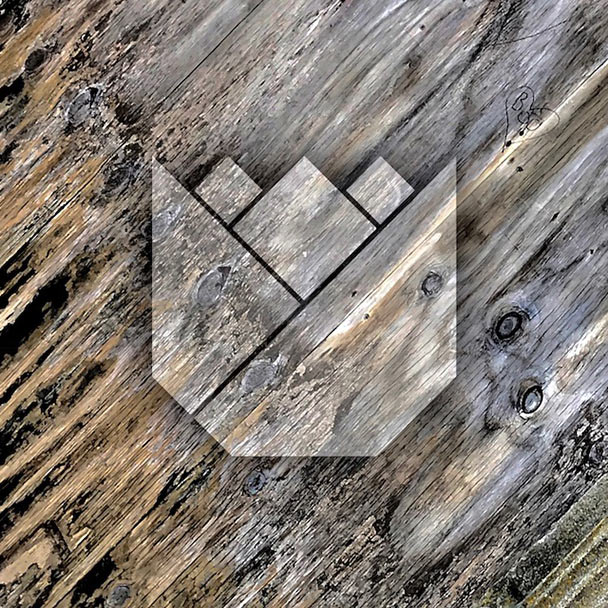