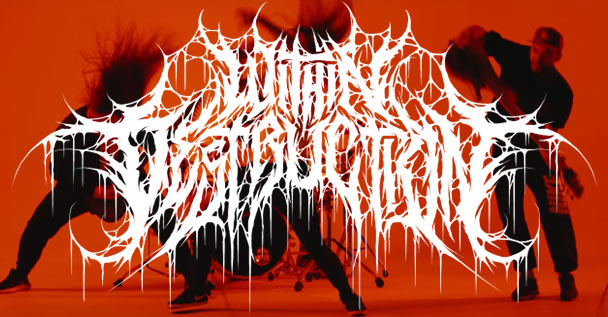 There’s all kinds of news coming from camp Within Destruction. They launched an all new music video, announced a re-issue of “Deathwish”, and signed with Unique Leader Records.

Unique Leader Records is proud to announce the addition of Slovenian true slam act Within Destruction to their ever expanding roster.

The group will be reissuing their absolutely savage 2018 release, Deathwish, worldwide on October 12th.

Featuring Within Destruction’s most inspired and relentlessly brutal songwriting, jaw dropping artwork, and a devastating mix by Will Putney (Thy Art Is Murder, Fit For An Autopsy) Deathwish is not only an excellent follow up to their 2016 debut, Void, but it is set to become a modern death metal classic.

The band has also premiered a new music video for their track “Self Hatred.” Watch the video here: