The Faceless, Rings Of Saturn, The Last Ten Seconds of Life, Vale of Pnath, Interloper Tour 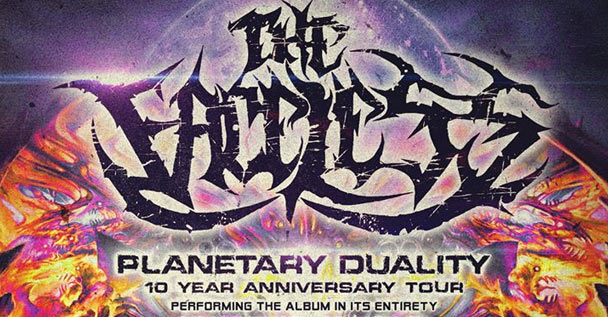 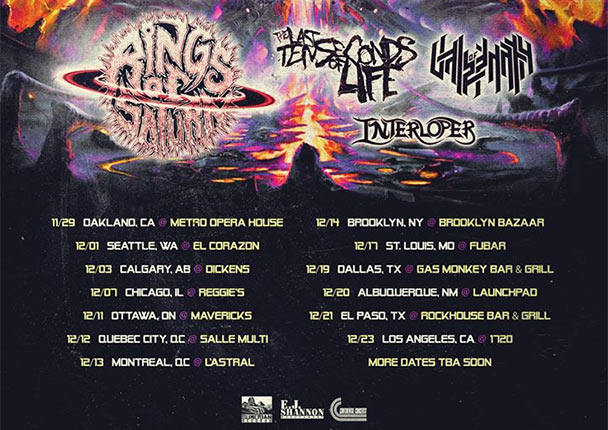 It’s been 10 years since the release of The Faceless classic “Planetary Duality”. So, naturally, it’s time to celebrate! The band has announced an all new tour in conjunction with Rings Of Saturn, The Last Ten Seconds of Life, Vale of Pnath, and Interloper to make this happen! Dates can be found on the flyer up above and music from all the acts can be found below.

The headliners had the following to say of this venture:

We are beyond excited to announce the first wave of dates for the Planetary Duality 10 Year Anniversary Tour featuring Rings of Saturn, The Last Ten Seconds of Life, Vale of Pnath, and Interloper. We will be playing Planetary Duality front to back, along with fan favorites from every other album. More dates will be announced soon!