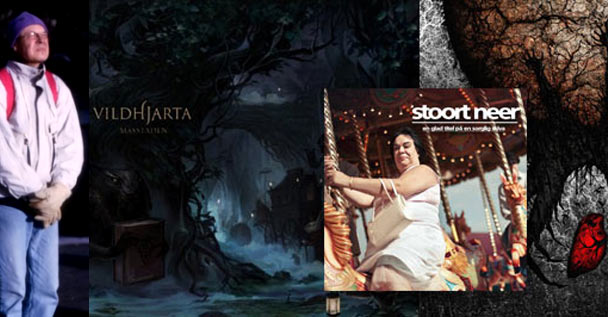 For those who haven’t heard, Vildhjarta guitarist Calle Thomér wrote and recorded a new album which, in turn, had drums programmed and a mix and master by the band’s current drummer Buster Odeholm (also of Humaniy’s Last Breath). This was just put out under the radar last week and it’s an absolute monster! The effort is completely instrumental and comes strapped with somewhat hilarious artwork but it definitely brings the THALL back in full force.

The album is currently available for streaming and a “name your price” download over on Bandcamp. It’s highly recommended you go give a listen and support this newfound project from some masters of THALL themselves.

On top of the album, there’s an unreleased track a number of you probably haven’t heard. You can give a listen right here: