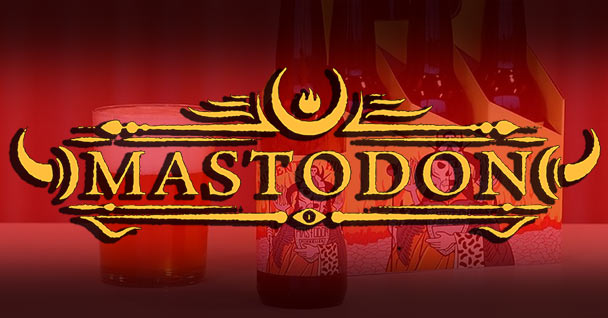 Mastodon have released yet another beer to call their own. They teamed up with Mikkeller beer once again to launch what is known as “Ancient Kingdom” beer. This was inspired by their recent track from the 2017 album “Emperor of Sand”.

The band’s drummer Brann Dailor had the following to say of this:

“Couldn’t be more excited to be collaborating once again with one of our favorite and internationally revered breweries Mikkeller. Ancient Kingdom is the perfect name for this beautifully brewed Czech Pilsner. We hope to swill a few with you on our European tour this winter, or on the beach this summer! Breach the walls of the ancient Kingdom and discover the bountiful riches hidden inside.”

A display of the new beer can be found here: