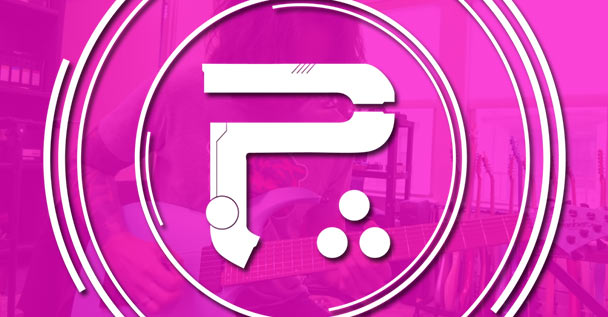 Jake, Misha and Mark meet in Dallas to record the final guitar tracks for the upcoming album, due out in 2019 on 3DOT Recordings.