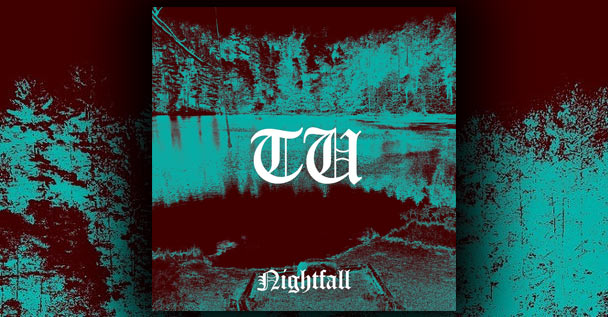 From the middle of the shadows emerges Twilight’s Umbra. This is a one man band hailing from the northern cold of Grand Rapids, Michigan. That man goes by the name of Chase Dunkelberg. He singlehandedly writes, performs, and produces all of his own music under the Twilight’s Umbra moniker. That music could be boiled down to a heavy hitting cross between modern Melodic Death Metal, Deathcore, and Progressive Metal which highlights some of the best elements from each. Ultimately, he states that this project is a healthy outlet for hardships in his life in a way that his other musical endeavors can’t match.

All of this comes crashing together on the Twilight’s Umbra debut EP “Nightfall” which offers up four tracks that can really pack a punch. They’ll wind from complex riffs down into the depths of devastating breakdowns at a moments notice. This ultimately makes for some good headbanging times! You can give this a listen for yourself through the streams provided on this page. The EP is available for streaming and purchase over on Bandcamp and Apple Music.

Furthermore, this appears to only mark the beginning as the EP is actually formally known as Part 1 of a series. That being the case, you can safely expect “Nightfall Part 2” sometime in the not-so-distant future (hopefully).

That being said, in order to keep up to date on the forthcoming music, you may follow Chase and his work over on the official Twilight’s Umbra Facebook page. Stay tuned!