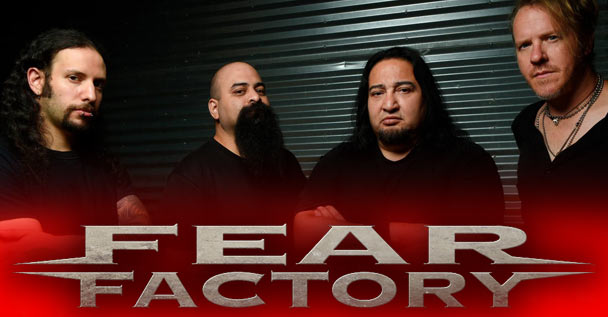 In a recent interview with mirp411.com, Fear Factory vocalist Burton C. Bell confirmed that the band has completed a new album that will be released in 2019! More specifically, he had the following to say:

“Fear Factory has a record done. It’s delivered to the label. We’re just waiting for some legal technicalities. And the record will be out next year.”

Expect much more on this coming up!