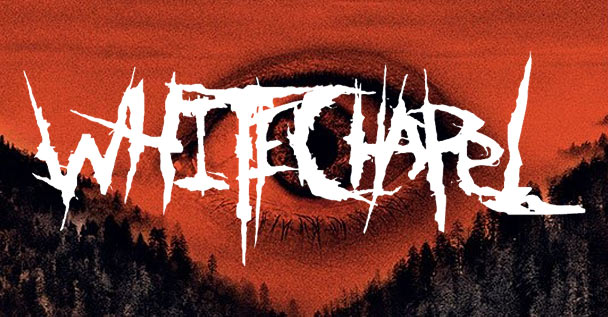 Whitechapel are back with brand new music and an all new album on the way! First thing’s first. The band just launched a new single called “Third Depth” to follow up the lead singles “Brimstone” and “Black Bear”. All of these can be enjoyed through the video streams provided down below.