The Ghost Inside announce first live show since 2015 bus crash! 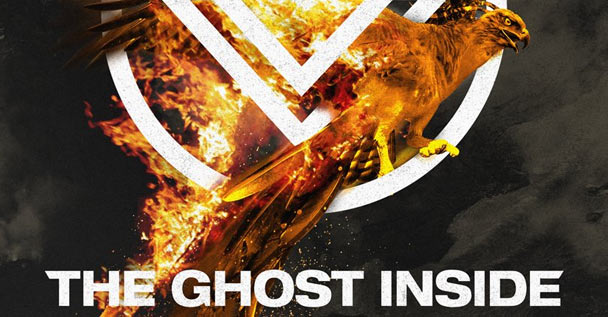 The Ghost Inside just announced their first live show since the fatal bus crash back in 2015. They’ve announced it under the wings of a phoenix as they rise from the ashes. This can be seen on the show flyer.

They’ve booked The Shrine in Los Angeles, CA to make this happen. The show will take place on Saturday, July 13th. The official announcement can be seen via Twitter below.

To learn more about The Ghost Inside and their hard fought road to recovery, you can CLICK HERE.

Update: Rising from the ashes for one night July 13. Tickets on sale March 1 at 10 AM PST. pic.twitter.com/BjQw0fJzBd