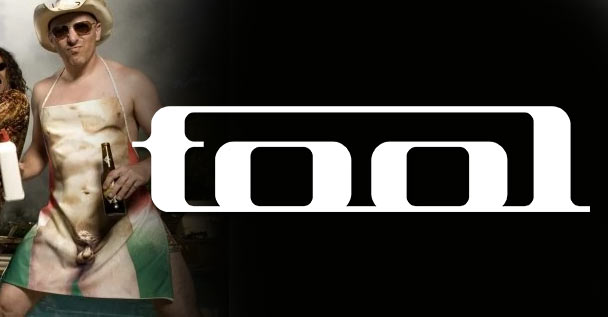 If you’ve been following along, Tool drummer Danny Carey recently said the new Tool album might be released in April. You can CLICK HERE to see that.

Now, a fan asked frontman Maynard James Keenan via Twitter if the album would really drop in April. He simply responded in the following manner…