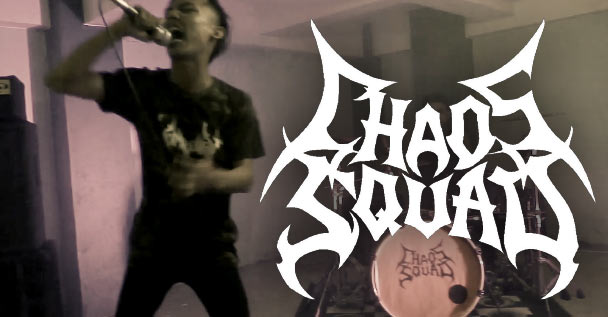 Here’s a new grindcore band exploding out of Indonesia. They go by the name of Chaos Squad and here’s their music video for the new single “Paradoks”. Give the goods a listen through the clip provided down below.

Here’s what the band had to say of this, “this song is about the tragedy politic year between 2018-2019, which mean at that time there were many events that made this nation increasingly divided, with the pro and contra between people who want to becoming politicians. the one of both politicans who acted on behalf of religion for the sake of personal or group political interests, false news and raw news that makes the peoples prove what they have obtained. The doctrine of people with falsehood can actually make the country crumble without realizing it. Accusing and slandering also become the weapon of the political elite to accept votes and things that happen otherwise the people drop each other.”