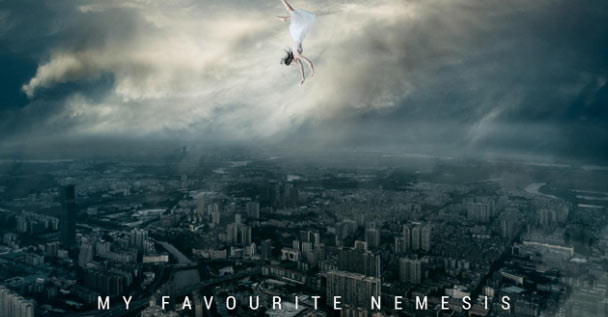 ‘DROWN’ is mixed by Buster Odeholm from Impact Studios known from his work with bands such as Born Of Osiris and Aversions Crown.

On July 23rd ‘DROWN’ was added to Spotify’s New Metal Tracks and New Blood -playlists alongside with artists like Slipknot, Killswitch Engage and Betraying The Martyrs. These playlists have nearly 450,000 followers combined.