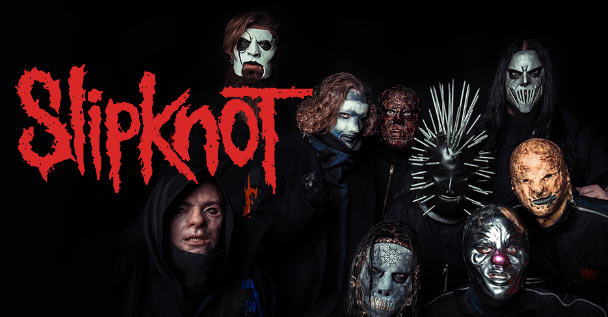 As another move to support their upcoming album “We Are Not Your Kind”, Slipknot have launched an all new music video + single combo by the name of “Solway Firth”. The music video was directed by the band’s own M. Shawn Crahan and showcases new footage from the new Amazon series “The Boys”. You can watch this play out for yourself just below!

It’s less than a month until the official August 9th release for “We Are Not Your Kind” via Roadrunner. Stay tuned for much more from camp Slipknot!