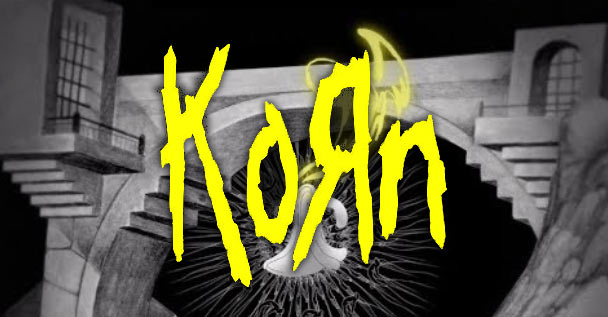 Korn have released an Escher inspired cartoon music video for an all new track “Cold”. This was directed and animated by Nicolas Fong.

The video was released in support of the forthcoming Korn album “The Nothing” which is set for release on September 13th through Roadrunner Records. That being the case, stay tuned for much more content!