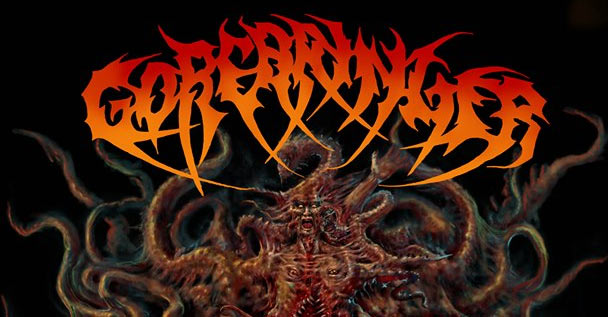 The band had released its first EP, The Cabin, earlier this year. The EP contains 3 brutal songs from the band’s first album. The EP received positive feedback from community and followıng the launch, the band came to an agreement with the Gate of the Silver Key, a sub-brand of the Lord of the Sick records, for the release of its fırst LP ‘A Craving for Flesh’.

A Craving for Flesh released on August 10th this year. The album contains 9 tracks and It is pure melodic death metal with lengthy tracks. The band’s current plan is to reach a greater audience via promoting the freshly released album and live shows around Europe.