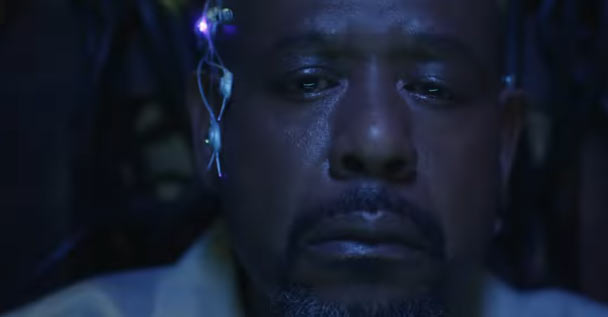 Bring Me The Horizon just launched a new music video for the track “In The Dark” in support of their latest album “amo”. This features no less than actor Forest Whitaker and makes for an interesting clip.

While speaking with NME, vocalist Oli Sykes explained the collaboration:

“We met Forest a couple of years back. His daughter is a fan of the band and he came to a show with her. Any time that we’re in the same town, he usually comes down to a show. He was at All Points East and he’s just a really good dude. This is something that we’ve been trying to do for ages. He was actually going to be the main guy in ‘Mantra’, but it just didn’t work out in the end because of timing and scheduling, so it ended up being me.”