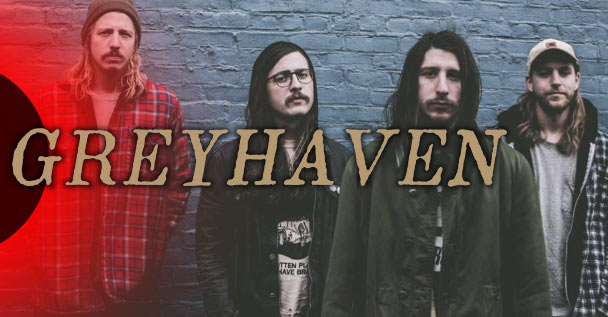 Greyhaven just launched a new Will Putney produced track by the name of “A Match Where Great Fire Should Be”. Give a listen!

The following was said of the new song:

“This song is about recognizing the need for change and opportunity for growth. I was struggling with where my life was for a while and struggling with my relationships with important people in my life and I realized that I needed to make the right decisions for myself and really make myself happy which I wasn’t doing for a long time. I think I used other people as excuses for my behavior instead of really taking ownership of it. That’s a huge thing I’ve learned this year and this song is mostly a reaction to all of that.”