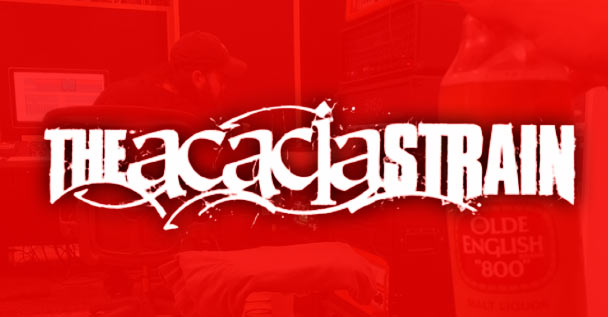 It’s official! The Acacia Strain are back at it with a new album in the works. In fact, they’re recording the goods right now and studio teasers are available below. It would appear this is being done in conjunction with Randy LeBeouf. Enjoy and prepare yourselves for what comes next…

The guitar tone on this record is going to be unfucking real. pic.twitter.com/6Atshubjnw

This song won’t be on the record. But, you WILL hear it one day. So remember this video of me having fun pretending to be in Slayer for this song whenever it comes out. pic.twitter.com/yTH1dSYpzj

Last night at the studio. pic.twitter.com/23uJtUnac0