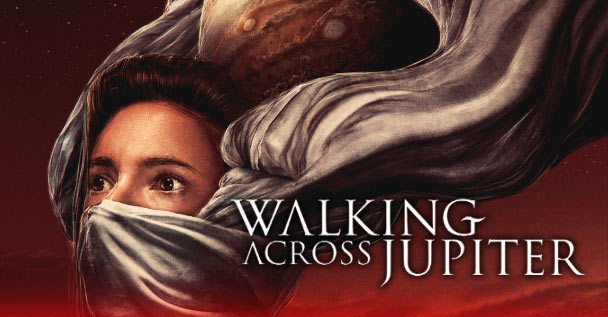 We have great news for you today! No less than Walking Across Jupiter have launched an all new album. It goes by the name of “Sane” and serves as a direct follow up / contrast to the band’s previous 2018 effort “Oneiroid” (this is even true of the cover art). It’s clear this is not a band to rest on their laurels!

Once again, WAJ show their ability to compose Progressive Metal music at a high level. It doesn’t take much listening to see this is quality material so we fully encourage you (especially the prog heads!) to jump in and press any of the play buttons provided across this page. This includes the band’s recent music video for the single “The Last Day (feat. MALIANDER)” among others. It’s a guaranteed adventure for the ears!

The band has returned to their instrumental roots on “Sane” to contrast “Oneiroid” and the most recent singles. Interestingly enough, there’s even an instrumental version of the single “Scarification/Induration” which was previously launched with vocals.

This is a very complete album that works well to compliment the other work that Walking Across Jupiter have released over the years – especially with the aforementioned instrumental throwback (though I was personally a fan of the vocals as well). It consists of 11 new tracks spanning a 44-minute run time that’s worth feasting on!

Speaking of which, the album is currently available on most major online music platforms. This includes the likes of Spotify, Apple Music, Bandcamp, iTunes, VKontakte, Tidal and Yandex Music.