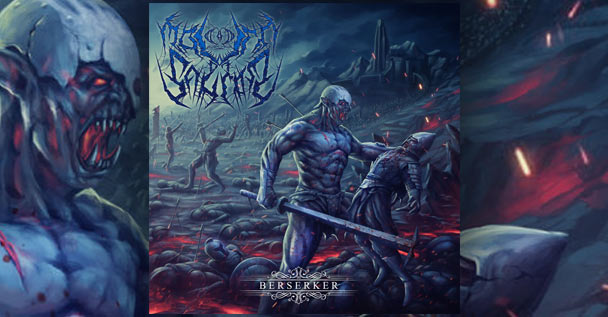 From the perilous lands of Mordor… I mean Las Vegas… comes a heavy hitting metal unit with the most metal of themes! The Lord of the Rings! Better yet, this two man metal band’s focus is on the evil side of the beloved fantasy setting with the name Mouth of Sauron! They are here to crush your existence and “spread the gospel of the holy Melkor” with a sound crossing Brutal Death Metal with some modern metal elements to boot.

They initially struck with an album release “Hearken the Echo of Music”… Now, they’re planning to release an all new album Berserker – out 9.12.20!

In support of this, an all new single called “Call To Arms” has been released! You can give the goods a spin right here, right now: