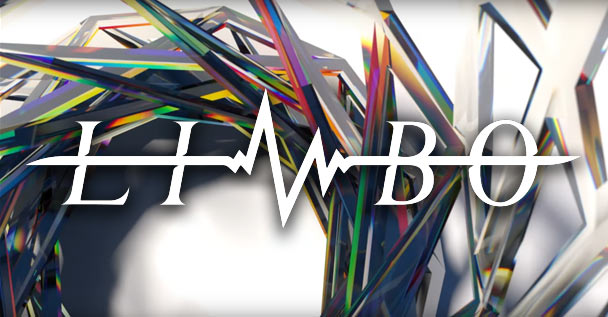 It’s been said before and it’ll be said a thousand times more… Sweden is, by far and away, on the leading edge of metal music in this mortal realm (but they probably found a way to transcend that too…).

LIMBO is no exception to this rule, falling right in with monolithic bands like Meshuggah and Vildhjarta in terms of delivery. They’re back at it to drop some jaws with their latest offering of the single “A Thousand Windows” which can be streamed through the YouTube link / nicely done animated video below. It’s an absolutely massive addition to the band’s body of work!

LIMBO enlisted no less than VOLA drummer Adam Janzi to stand-in behind the kit and make this happen. Furthermore, they made this happen at the legendary Studio Fredman in Gothenburg, Sweden (owned and operated by Fredrik Nordström) and had the mix & master accomplished by the man Henrik Udd (Architects, At The Gates, Delain). This all adds up to make the band’s simultaneously sharper and more organic than ever before!

If this, plus LIMBO’s previous work (CLICK HERE to listen / read our review), serve as any indication of where the band may be headed next, we’re all in for quite a treat! That being the case, prepare yourselves for this future of possibilities and stay tuned…

Two thumbs up for LIMBO!