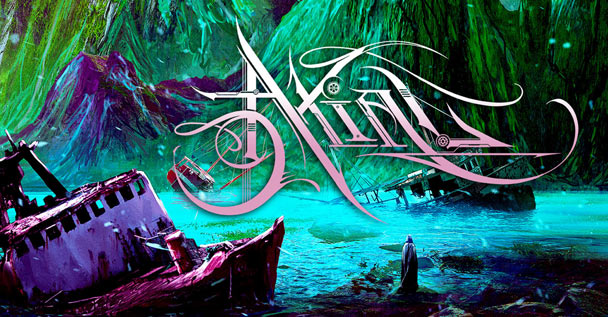 Here’s a unique slab of Technical Death Metal for you. Enjoy!

The album was mixed and mastered by Zack Ohren of Sharkbyte Studios and the cover art was drawn by Mark Erksine, with a logo created by Imperfect Designs.