Darren Cruickshank (Entrosolet) is back at it again with his solo project Bleeding Skies. After releasing the great "I Choose To Awaken" EP last year, he's apparently been hard a work on a brand new full-length! "Cartographer" will be released in full on June 24th.

Expect big things from this guy. He's capable of bringing a heavy edge with a modern "djent" sound while having a great sense of melody and atmosphere. Darren is also very creative in his musical execution. He's shown this from the very beginning and has only gotten better since.

Currently, there's an album preview for "Cartographer" on the loose for your listening pleasure. Great stuff. Check it out down below and stay tuned for next month. 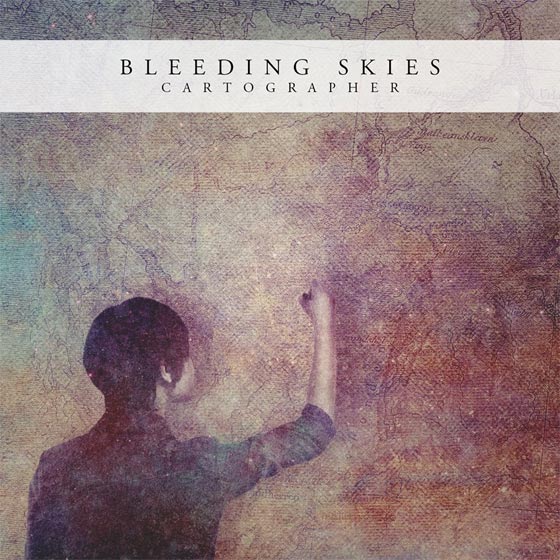