Nebulous is a crazy, new act bringin’ in the groove from Portugal. Formed in 2012, they’ve been working on an insane mathcore sound featuring a next level polyrhythmic approach. After one year of hard work they successfully packaged a self-funded debut album simply entitled “Nebulous”.

Meshuggah-esque atmospheres and rhythms with a mathcore push and a huge amount of grooves make this album a release to download as soon as possible. Especially since it’s available for a “name your price” download on Nebulous’ Bandcamp page. Go give it a listen now and support this guys with a download and a like! 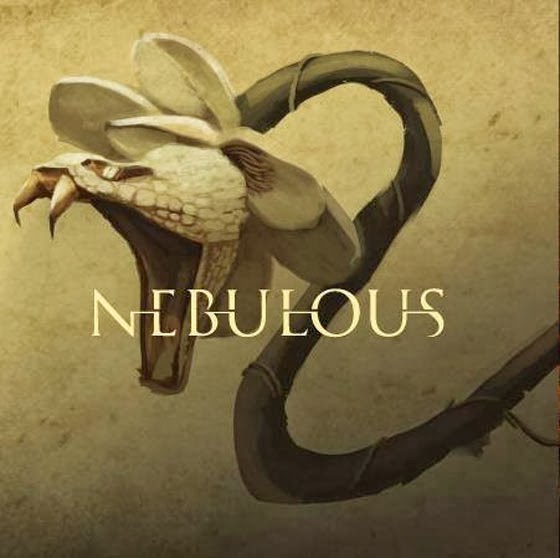