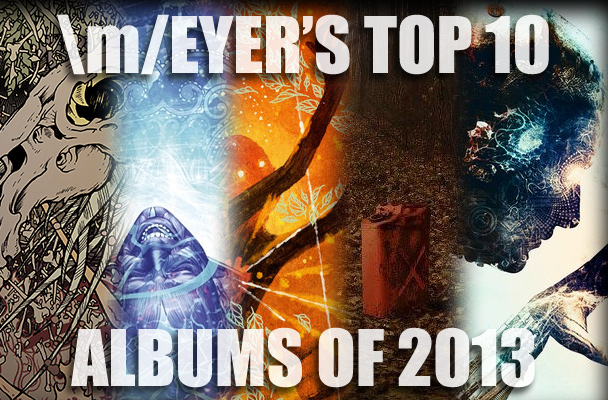 Here are the top 10 albums of 2013 handpicked by our writer and good friend \m/eyer. Coming from California, he’ll show you what’s up with the more mainstream side of modern metal along with a few surprises.

10. FIT FOR AN AUTOPSY – HELLBOUND 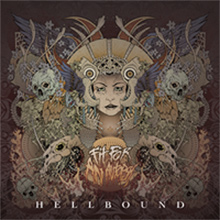 When this album was released it seemed to infiltrate the scene with little-to-no resistance from the fans in the metal community because so many people were saying great things about it. For me, the greatest aspect of this CD is the vocals. Lyrically it is impeccable and very creatively written. The words are woven together in a manner that even without the music it would still hold its weight in dark-themed poetry. 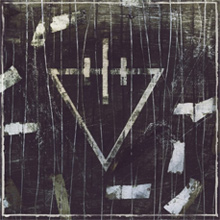 The Devil Wears Prada is a genre superstar who, in 2013, yet again released another top quality album that showed improvement and a willingness to experiment with new musical elements. I was distinctly impressed with clean vocals and the technical guitar sections with a lower level of distortion than what you would normally expect from The Devil Wears Prada. Even with that said, by no means is this weak CD. The Devil Wears Prada never disappoints and this CD is no exception packing plenty of driving songs with powerful breaks. 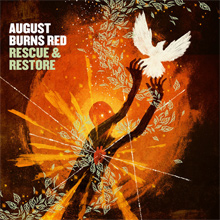 Although this band has been in the game for over a decade, this was the first album by them that really caught my attention. Not only am I stoked on the heaviness of this album, but I truly enjoy the subtle rock vibe that comes to life track after track. This is one album that is so tightly crammed with emotional intensity and catchy moments that it is too difficult to listen to it without swaying with the guitar riffs and head banging to the breakdowns. Nice work boys! 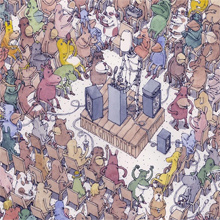 After listening to Dance Gavin Dance for many years I was anticipating this album to be one of my favorites of 2013 and I was precisely correct. The musical complexity and unorthodox creative flow that is Dance Gavin Dance is mind blowing. Their dance-like tone with metal influenced guitar riffs combine to create a cross-genre musical masterpiece.

6. WITHIN THE RUINS – ELITE 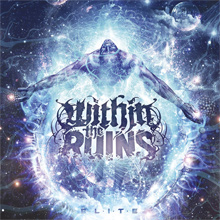 I have been pumped on this band since the release of their last EP “Omen” back in 2011. Since then, I have been eagerly waiting to see what was next for Within The Ruins.  Once I got my hands on this album, all my expectations were blown away and I was literally held  hostage for over a week due to my incapability to hit any other button but “repeat” on my mp3 player.  From just plain heavy music to an impressive display of technical ability, this band encapsulates the meaning of an extremely well rounded metal band.

5. OVID’S WITHERING – SCRYERS OF THE IBIS 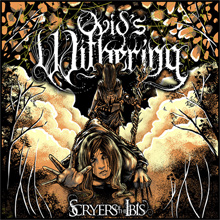 Honestly, I never had the pleasure of listening to this band prior to the release of “Scryers of the Ibis”, so with an open mind and no bias at all I dived in headfirst to check them out. After listening to the first couple songs, I was very impressed that this band does not reside in the comforts of a single sub-genre, but instead they move within nearly all of them to create a smorgasbord of metal that keeps the listener curious and engaged. 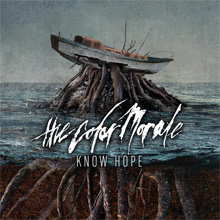 After listening to The Color Morale’s prior album “The Devil in Your Eyes” (2011) and not being overly excited about it, I wasn’t expecting anything special from this release. “Know Hope” changed my outlook on the band almost overnight. Between just their last two albums, The Color Morale’s sound matured musically so much faster than the normal rate of the average band. On “Know Hope”  there is a level of raw passion that draws a listener into a moving story about real life issues played out in catchy sound waves.

3. A DAY TO REMEMBER – COMMON COURTESY

This album is not the heaviest album released in 2013 by any means, but none the less it made my top ten albums effortlessly because of its non-stop hit after hit of melodic masterpieces that smoothly transition from genre to genre. No matter what mood my day tries to bestow upon me, this album always has the emotional power to turn any moment into a segment of musical euphoria. The driving guitar riffs compacted with the moving and memorable lyrics on this album are without a doubt some of my favorite tunes of 2013.

2. FIT FOR A KING – CREATION/DESTRUCTION 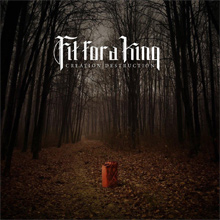 This was no doubt an absolute solid release for both Fit For A King and Solid State Records due to the fact that “Creation/Destruction” flooded the market and achieved the highest amount in debut album sales in Solid State’s history. Fit For A King’s achievement with this album has put them in a position that demands respect not only because of the sales figures, but also due to the band being capable of performing highly energetic without deviating from sounding exactly like their album. 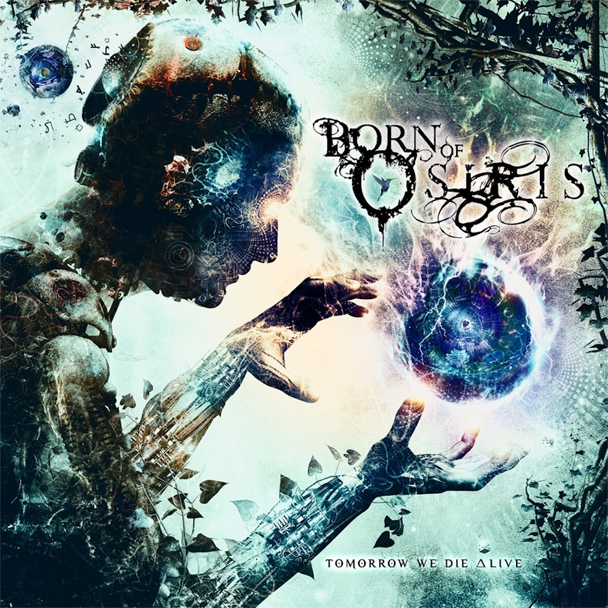 After the release of this album, accusations of selling-out were thrown out against Born of Osiris partly due to the modernizing of their sound with the adoption of recording effects. Regardless of all the critic’s bull crap, I happened to like this release A LOT! This album has all the aspects shared with every other great metal release with the addition of a higher echelon of musical talent that just gives this band such an edge over a large portion of the heavy metal community.