Whether you’ve heard his name or not, Anup Sastry is a well established artist within the metal world and an absolute beast behind the kit. He’s the official drummer in three noteworthy acts, handling the kit for Jeff Loomis, Skyharbor, and Intervals. Not bad at all. And he’s added another project to that list, being his solo endeavors.

And through his solo endeavors, Anup has just released “Lion”! This four-track EP is the follow up to the critically acclaimed 2013 album, “Ghost”.  What do these releases both have in common? First off, they’re both ridiculously good. Second, they’re both available for a “name your price” download on Bandcamp! I pity the fool who doesn’t grab this music. 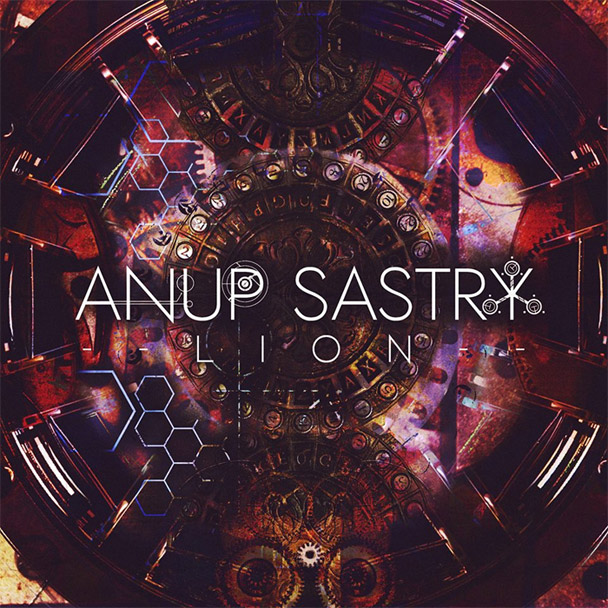