Separatist is (now) an insane solo project hailing from the mind of Sam Dishington. He combines elements of Death, Black, and Progressive metal to create some truly awesome, heavy hitting music. He just did something truly awesome by releasing the brand new album "Closure" and re-recording and re-releasing 2008's "The Motionless Apocalypse" under the guise of "Motionless". Both of which were recorded and produced by Sam himself then mastered by the one and only Jamie King (Between The Buried and Me, Scale The Summit, etc, etc.) Furthermore, both of which kick unrealistic amounts of metal ass.

And even further yet, both of these albums and the original 2008 album, "The Motionless Apocalypse", are up for a "name your price" download on Bandcamp! This is a deal to rule all deals!

But wait, there's more – (Money from all paid downloads are donated to the A21 Campaign to support the war against Human Trafficking/Sex Slavery – thea21campaign.org) 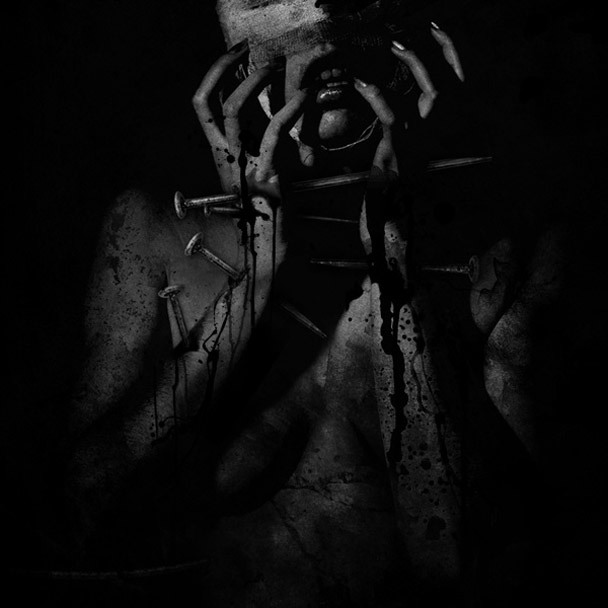