Fatal Mutiny is a Greek Thrash Metal band created in 2011 with the clash of the two guitarists Mitsos and Kostas. A month later, the rest of the members followed them and they ended up playing thrash in a small studio in Ioannina City. Currently, they’re gearing up their debut album “Existence In Extinction”. And from the sounds of it, they want to thrash your damn face off \m/

So far, they’ve released a couple singles. The title track and “Bloodlust” are up for FREE DOWNLOAD through the band’s official SoundCloud! Get ’em while you can. 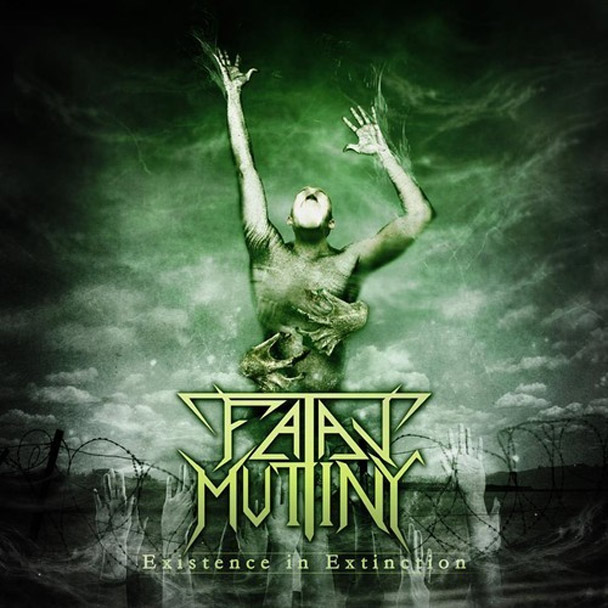