After Suicide Silence frontman Mitch Lucker’s death, there has been much speculation on how the band will bounce back. A year and a half later, the band has finally released their first single since the singers untimely death. Equipped with the virtuosic vocal chops of ex-All Shall Perish vocalist Eddie Hermida, the band has shown that they aren’t even close to slowing down. You can check out the song via the lyric video that the band has released below.

The song is as heavy as I was hoping it would be. Eddie does a great job on the track showing his vocal range. His screeching highs would make Mitch proud. It has more of a traditional death metal sound in comparison to their past releases. Those who don’t necessarily like their earlier deathcore sound may end up enjoying this song. “Cease to Exist” will appear on Suicide Silence’s “You Can’t Stop Me,” which comes out July 15 on Nuclear Blast.

Furthermore, the band has released details for said album. This includes the artwork and tracklisting which can be seen below. In addition, it’s been confirmed that Corpsegrinder from Cannibal Corpse and Greg from The Dillinger Escape Plan will makes cameos!

Check out the band this summer live at Mayhem Fest. 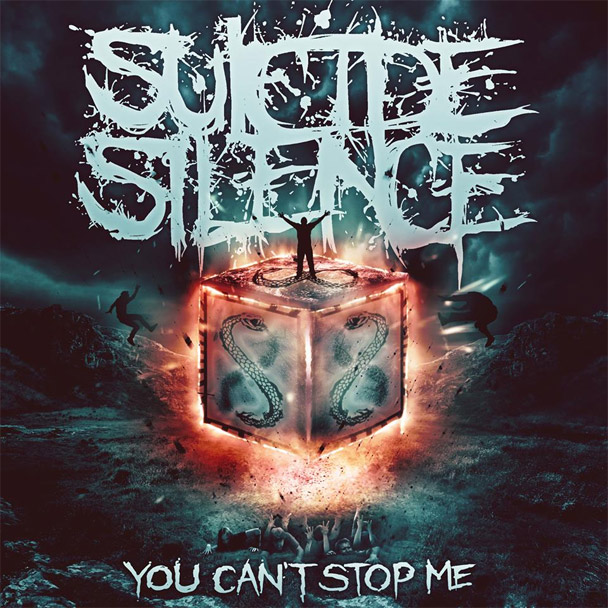