Wolves In The Throne Room officially have a new album headed your way! Very soon we will journey back into the stars. The venture will be entitled “Celestite” and will be released through the group’s own label, Diadem Records. This will happen on July 8th to be more specific. They’ve been working with producer Randall Dunn (SUNN O)))) (like that extra parentheses?) to make this happen.

And while we're at it, here's some more good news! The first single off the album is up and streaming for your listening pleasure! Give “Celestite Mirror" a listen through right here, right now.

The band had this to say about the new album / label:

“Taking a different approach than their previous LPs, ‘Celestite’ is a completely newly envisioned, parallel-universe version of Celestial Lineage, the beautifully blackened fourth studio full-length epic Wolves In The Throne Room released via Southern Lord in 2011. Celestite arises with a whole new, ethereal approach. There are no drums and no vocals. Rather, deep, heavy crystalline synthesizer journeying, Eno-inspired analog processing and arcane acoustic instrumentation expand upon dimensions folded within the universe of Celestial Lineage.

To make Celestite, we delved into the subterranean sonics that are buried in the mix of Celestial Lineage. We isolated them, processed them and took this unearthed soundscape as our starting point. Upon this base we recorded an entirely new album. Some melodies from Celestial Lineage are recognizable, but these familiar sounds appear as ghosts, barely tethered to the original compositions. This new album is an unorthodox foray; a fully instrumental, experimental companion record to Celestial Lineage. We left some work undone with Celestial Lineage. The recording of that album in the Winter of 2011 was a monumental project for us personally, and the creative fire from those recording sessions was still burning. This recording process was an opportunity to journey into our own inner universe to complete that which needed to be completed.

“Diadem Records is the imprint we created to release Celestite and future albums. Most importantly for us, working on this album has revealed a whole new vein of creative energy for WITTR. Now that the long trip of creating this album is finished, our appetite is whetted for future projects, thus we feel it necessary to pre-empt the inevitable chatter that will accompany the release of this record. Wolves In The Throne Room has not permanently abandoned the guitar and drums! We sense that one day — perhaps sooner, perhaps later — we will be inspired to return to our stacks of amplifiers and cabinets to create new music.” 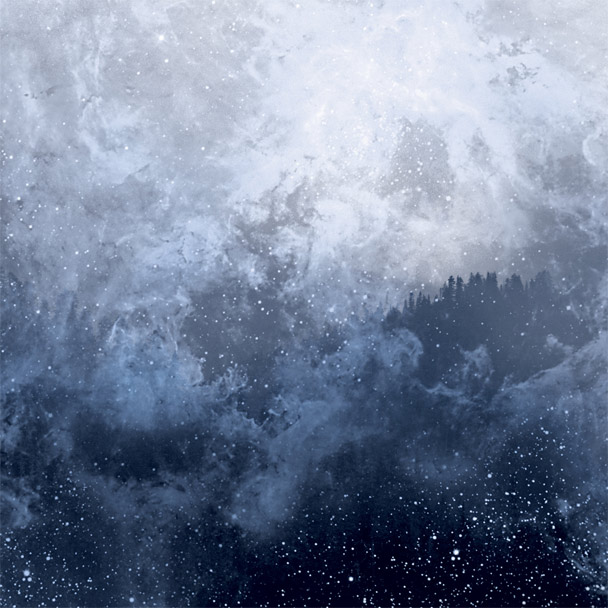 See More: Black Metal, Folk Metal, Progressive Metal, Wolves In The Throne Room
« Countdown to TechFest 3 – Glass Cloud and Mountains Under Oceans
EXCLUSIVE – BETWEEN THE PLANETS “THROUGH THE CANYON” SINGLE »