And now for something totally different / amazing, we present Sound Struggle. This is an eight man band flawlessly bridging a gap between Funk and Progressive Metal. Yeah, you can go ahead and read that again. But it won't really make sense until you press the "play" button below.

Interestingly enough, this is a jam band based out of the Berklee College of Music (for those who don't know – this is one of the most, if not the most, profound music institute in the world). And it really shows with the brilliant execution of their debut self-titled album released at the very end of last month. Seriously, this something music nerds need to hear.

We're absolutely proud to be spreading such an awesome album through TheCirclePitTV. This is easily one of the coolest releases we've ever had the pleasure of showing you. Not to mention the band is made of good people.

The only thing that could possibly make this better is if the music was cheap and easily accessible… Oh, wait. It is! Not only can you stream the whole damn thing below, you can grab it for a "name your price" download on Bandcamp! So what are you waiting for? Listen and show these amazing musicians some support! 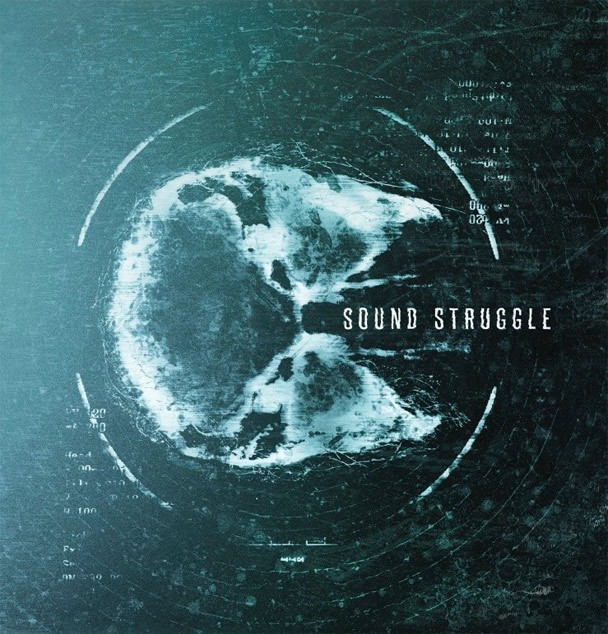