Here’s one helluva band coming from Aarhus, Denmark. Misophonia (not to be confused with neurological disorder) will bring you anything but the standard definition, “Hatred of Sound”. In fact, they’re likely to do just the opposite with their experimental take on Progressive Metal music. They have the ability to effortlessly weave in and out of emotional sounds capes and laying in extreme, technical heaviness. I’d actually recommend this band for fans of TesseracT and the like. That recommendation doesn’t come lightly as their latest effort was even mastered by Acle Kahney.

Speaking of Misophonia’s latest effort, “VINCTUS” is a great display of pushing boundaries and creating music beyond normal expectations. The EP consists of 4 tracks, all of which effectively “knock it out of the park”. This even includes the last track which is actually a remix by producer Jens Moss & Rothmann. I highly recommend you give the whole thing a listen as it’s streaming through the official Misophonia Bandcamp page! Furthermore, “VINCTUS” is up for grabs as a “name your price” download. Though it bears saying this band deserves all the support they can get. If you enjoy, show it to them! 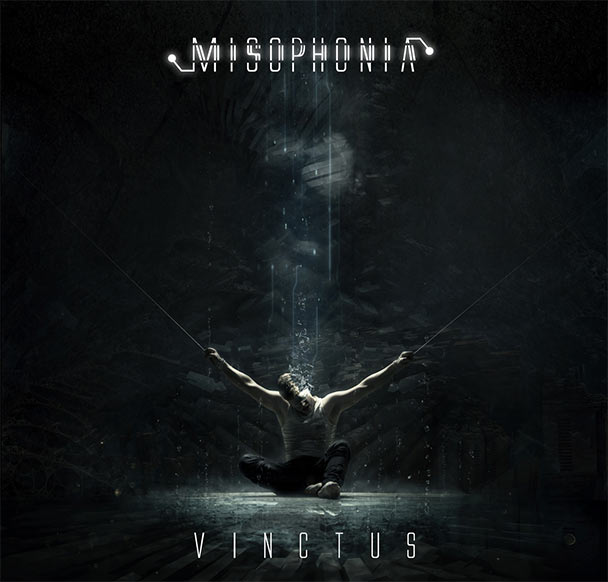