After making us listen to all of this magnificent material, it was time for us to watch these guys shred. And to makes this happen they released a new music video, which is actually their first one ever besides a multitude of playthroughs. The music video landed for the song “Champagne”, even though it’s actually more of an “elegant playthrough video”. Give it a look and you’ll understand what I mean. So if you ever needed a reason to work hard on becoming a great guitarist, now you’ve got another one.

Give it a look / listen and don’t forget the guys are on tour in the US right now supporting Monuments. Also, you can purchase their album “Muse” on Bandcamp and iTunes. 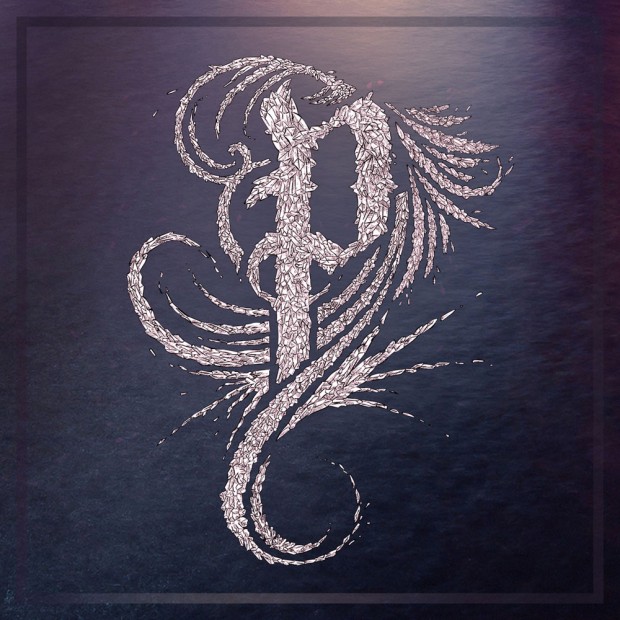 « THE CONDUIT SELF-TITLED ALBUM STREAM
DEVIN TOWNSEND’S “ZILTOID 2” WILL BE A DOUBLE ALBUM! »