Chronologist is a brand new band making moves out of Boston. They first showed up on the radar after releasing an excellent four song demo earlier this year. Now they're looking to push themselves further with an all new release. And here's the first audio evidence!

We've teamed up with the lads to release an all new single in "Sky Garden". This is an instrumental, progressive metal hit just waiting for ears. Press "play" and experience all the greatness just below.

The single will also be available as a "name your price" download on Bandcamp shortly! Add "Sky Garden" to your music arsenal and show the band some love! 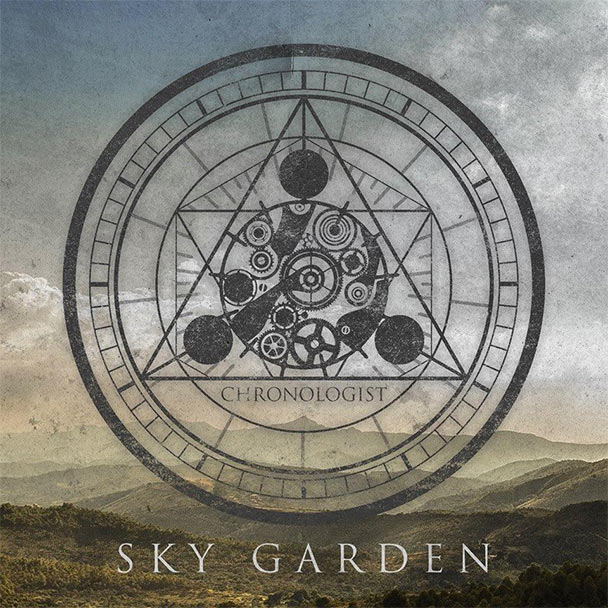