Here's a new EP straight from the void (aka Brantford, Ontario). Yūrei is new band heavily influenced by the modern wave of Progressive Metal and a particular video game known as Final Fantasy. As such, they've delivered their debut, self-titled EP today.

Yūrei are currently streaming the EP in its entirety over on Bandcamp where it's also available for purchase. Check it out!

With deep influence from Prog titans such as The Contortionist and Last Chance To Reason as well as RPG masterminds Nobuo Uematsu and Masashi Hamauzu, Yūrei manages to push the envelope when it comes to progressive metal, by building unique soundscapes that give listeners the intrinsic sensation of "floating through time" and will satisfy metal fans and rpg fans alike… 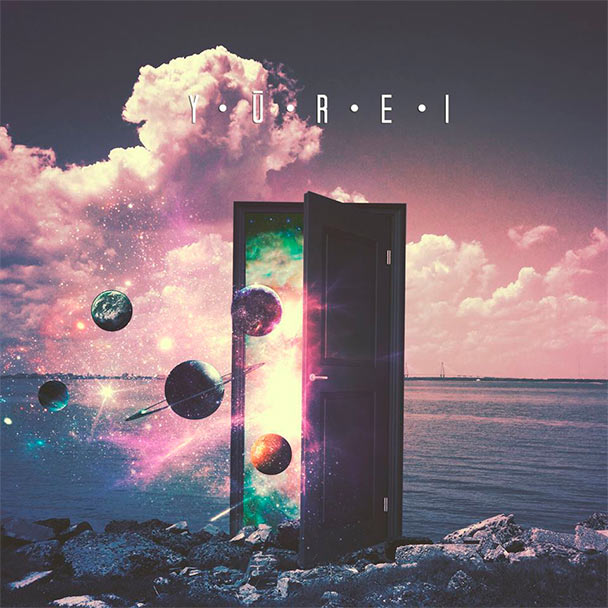